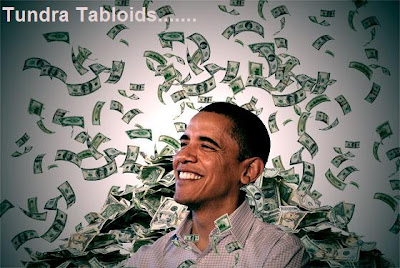 Anything is premissable if you agree with it
What would the American Left’s response be, if it was a Bush administration allowing for 16 000 more people to be padded onto the roster of the IRS to ensure that people are forced to purchase something against their will, and face fines of 2% of their gross yearly income if they fail to do so?
It’s amazing what Lefties allow their government to do just because they happen to agree with a certain policy. For them, the rest of their private home is open for governmental intrusion as long as they stay out of the bedroom. KGS
Welcome to Deemocracy
On Thursday, the California Occupational Safety and Health Standards Board voted to set up a committee to examine whether condoms should be required on all pornographic film shoots within the Golden State.
California has run out of money, but it hasn’t yet run out of things to regulate.
[…]
One can make arguments for permitting porn and for banning porn, but there isn’t a lot to be said for the bureaucratization of porn. Hard to believe there will be dull, bespoke California bureaucrats looking forward to early retirement on gold-plated pensions who’ll be getting home, sinking into the La-Z-Boy and complaining to the missus about a tough day at the office working on the permits for Debbie Does the Fresno OSHA Office.
Meanwhile, Obamacare will result in the creation of at least 16,500 new jobs. Doctors? Nurses? Ha! Dream on, suckers. That’s 16,500 new IRS agents, who’ll be needed to check whether you — yes, you, Mr. and Mrs. Hopendope of 27 Hopeychangey Gardens — are in compliance with the 15 tax increases and dozens of new federal mandates the Deemocrats are about to “deem” into existence.
This will be the biggest expansion of the IRS since World War II — and that’s change you can believe in. This is what “health” “care” “reform” boils down to: fewer doctors, longer wait times, but more bureaucrats. And, when you walk into the Health Care Enforcement Division of the IRS, the staffing levels will make Madelyne Hernandez’s group-sex scene look like an Equity-minimum one-man play off-off-off Broadway.