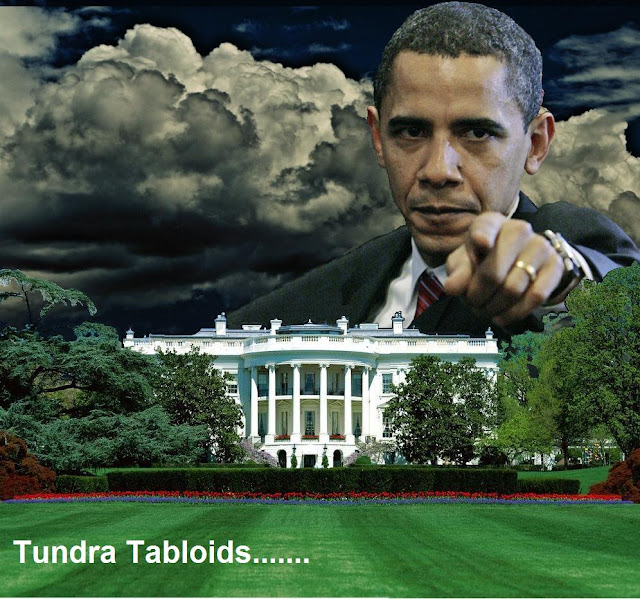 OBAMA: YOU BET I’LL DEFEND THE MUSLIM TURKS
The man is a disgrace, a hollow shell without morals. Every Armenian in America should descend upon Washington and bring every photo and newspaper clipping, big hand painted signs and loud speakers, and march through the streets of Washington and demand that this jackal recognize what the congressional committee voted in favor of, the recognition of the Armenian genocide at the hands of the Islamic caliphate in Turkey. But that’s just me. KGS
This true American had no problem calling
what the Turks did to the Armenians GENOCIDE

Ronald Reagan: But then again,
I wasn’t a lying socialist commie bastard either
Obama against Armenian ‘genocide’ bill
US Secretary of State Hilary Clinton has said the Obama administration will do what it can do block further progress of a controversial bill describing as genocide the killing by Turks of Armenians during WWI.
A US congressional committee narrowly approved the resolution on Thursday, paving the way for a possible vote on Capitol Hill.
But Mrs Clinton said the administration would ‘work very hard’ to prevent this.
Turkey voiced strong protests after the vote and recalled its ambassador from Washington for consultations.
The same congressional committee passed a similar resolution in 2007 but it failed to go anywhere after then-President George W Bush weighed in strongly against it.
Muslim Turkey accepts that many Christian Armenians were killed by Ottoman Turks but denies that up to 1.5m died and that it amounted to genocide.
The committee’s resolution urges President Obama to use the term genocide when he delivers his annual message on the Armenian massacres in April.
He avoided using the term last year although as a presidential candidate he said the killings were genocide.
Ronald Reagan was the only US president to publicly call the killings genocide.