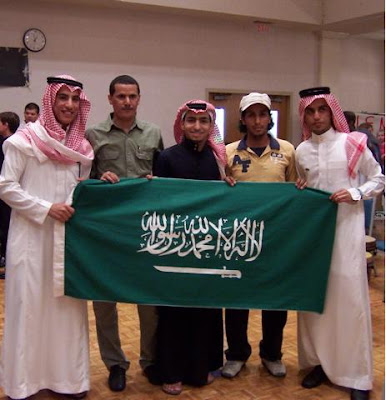 Saudi Arabia, we stand behind the values it exports

A Saudi prince is being quizzed by police on suspicion of murder after one of his servants was found battered to death at a top London hotel.
Officers were called to the five-star Landmark Hotel in Marylebone, Central London, after a 32-year-old Saudi Arabian man was found dead in one of its suites.
The victim, believed to be part of the royal’s entourage, suffered severe head injuries in the attack.
Last night detectives were questioning a man in his 30s who told them he was a prince of the Saudi royal family.
It is thought that the unnamed royal had not claimed diplomatic immunity following his arrest on Monday evening.
Paramedics had earlier been called to a third-floor room of the hotel where they found the man dead.
Police were yesterday awaiting the results of a post mortem examination before releasing further details.
However, Yard sources confirmed that the case is being treated as a murder inquiry.
Last night a section of the hotel’s third floor was screened off from view of guests as the scene was photographed by forensics officers.
The death has shocked staff and guests at the prestigious hotel, which is popular with celebrities.
Rooms at the Grade II-listed Landmark Hotel, which was built in 1899, cost from £400 a night, while the presidential suite commands up to £2,400.

Gee, where else have we seen a Arab prince involved in thuggery? Oh yes, here: