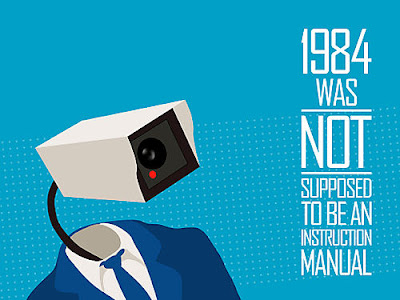 [Unfortunately, at least those who are in Finland, need to know the name of yet another document, namely the Additional Protocol to the Convention on cybercrime, made in Strasbourg in 2003, which, in short, is about “criminalization of acts of a racist and xenophobic nature committed through computer systems”.]
The Tundra Tabloids friend and colleague,WFT, wrote the following article and sent it into the TT for publication. He speaks of a serious issue here, so those of you, here in Europe, who are forever vigiliant about free speech issues, read up. Get active. Write your reps in government. Above all, get angry. KGS

Europe moving away from Freedom of Speech