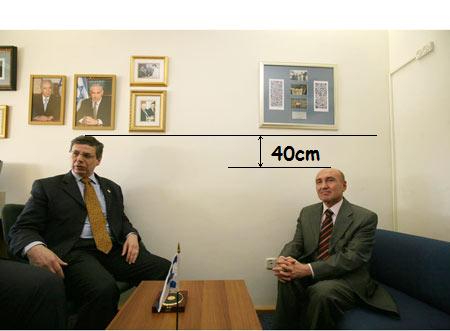 Let em whine, they need to be brought down a peg or two. Political hazing…hahahahaha! KGS

Official at embassy “surprised” by reports, although ‘Post’ learns ambassador expressed interest in leaving Israel soon after he was publicly hazed by Deputy FM Ayalon.
The Turkish embassy in Tel Aviv denied radio reports Tuesday that ambassador Oguz Celikkol, who was publicly hazed by Deputy Foreign Minister Danny Ayalon last month, has asked to be reassigned elsewhere.
One official at the embassy said she was “surprised” by the reports, and that Celikkol did not ask for a new posting. At the same time, she added that if indeed he were to leave Israel, this would not be because he requested the move, but rather a because of a decision made by the policy makers in Ankara.