Skip to content
Home
/
2010
/
February
/
2
/
Uncategorized
/
ANTISEMITIC SERMON IN MOSQUE AFTER MAHMOUD ABBAS CLAIMS NO MORE INCITEMENT OF JEWS IN PA…….
Facebook
Twitter
Google+
LinkedIn
Pinterest
“Jews are the enemies of Allah and humanity”
“The Prophet says: ‘Kill the Jews'” 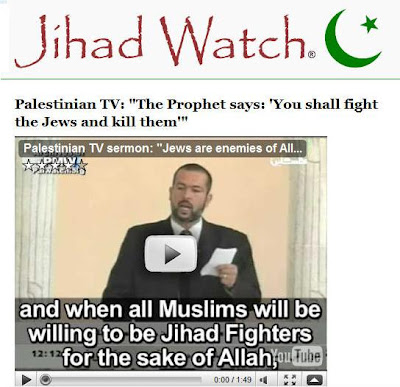