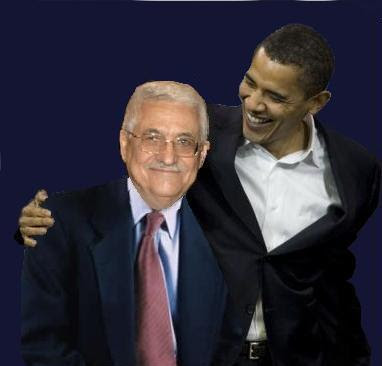 No where else in the world does a nation have its own capital constantly on the chopping block. The Arabs have Ramallah where Stinky Arafat is lies rotting or the parking lot in front of the gas station at Abu Dis. The Tundra Tabloids has visited there and can think of no better of a place for the Arabs to set up their capital.
What’s wrong with this? 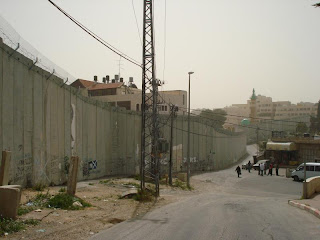