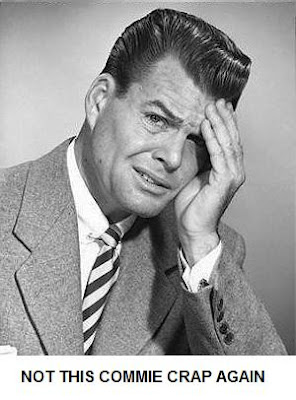 The Tundra Tabloids’ guest contributor, hat tipper, and all around colleague and friend, Kumitonttu, sends the folowing email about his recent experience in a Finnish book store, where Marx is selling like hot cakes. KGS
Kumitonttu: As you know, I am interested in history and literature. It’s kind of a hobby for me to search for old books in antiquarian bookshops. Actually, they’re just bookshops but I have a special bookshop which I frequent. I can proudly say it is definitely the best one in Finland, and I have visited them all. Well, maybe not all but enough to form an opinion.
This week, again, I was there warming myself up, drinking a hot cup of coffee and looking for new arrivals. The shop-owner suddenly suggested to me to buy Das Kapital by Karl Marx. The edition was a Finnish version published in 1948 – right after the war and the ending of banned socialism in Finland. For a second-hand book that’s expensive, over 50 Euros. You know, typically the books cost between five and ten Euros.
I was a bit surprised by the suggestion and became curious. I asked why it’s so expensive and got a reply that it’s a book in high demand. He said that typically they stay only a few days in his store but he can put this one aside and let me think about it. I wanted to know who are these ”collectors” of Das Kapital. To my big surprise they’re not collectors but students! They are studying in the University – and of course, politics, international politics and political science, especially.
I know, the story is hear-say but it made me wonder about an important topic you should think of, as well. Are they really teaching in the university what Karl Marx has written? Still in 2010 – exactly 20 years after the socialism collapsed in Europe? Why – who benefits of such – the teachers? Are the teachers so keen on Karl Marx because of their own past? This is an interesting issue, actually. What do they teach to our young students. Are we growing them up by making them study a false philosophy, who destroyed the lives and homes of millions of Europeans? Why don’t we teach them then Mein Kampf – the sister book of Das Kapital…? 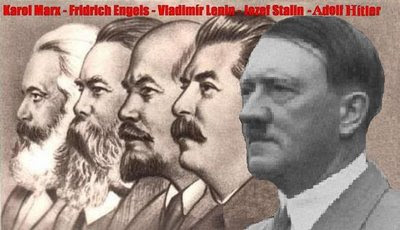