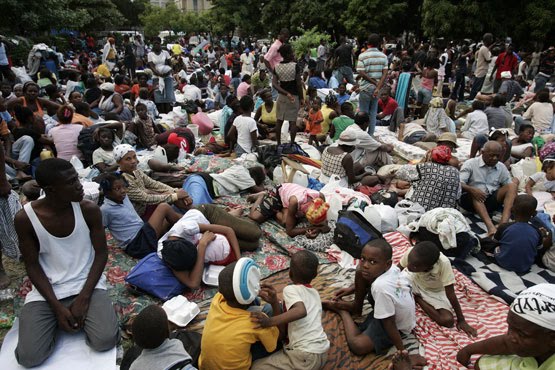 Many countries are doing the best they can to offer help to the badly hurt and destitute in Haiti. Finland’s MTV3 news correspondent, Päivi Sinisalo, reporting from Washington, included a mention of former US president, Bill Clinton, who stated that:

“They need to increase their distribution, the pace and scope of the distribution there’s just more people than the aid who have been able to get it.” 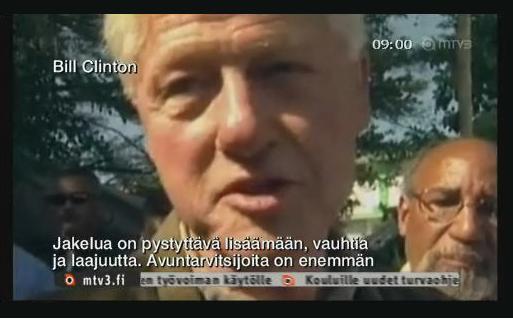 The TT can offer only the link to the actual video feed, but in the same MTV3 report, news correspondent, Päivi Sinisalo, also mentioned that:

“Help has begun to reach the island, but especially hospital supplies and medicine are still a rarity. American are still in amazement over Israel’s setting up a field hospital and they don’t have anything yet.”

Well, it’s a fact that Israel has been almost leading the charge to aid the suffering of Haiti, and INN news reports that Israel is sending another support team to the ravaged island:

“An additional IDF rescue and medical aid team is scheduled to depart to Haiti Monday night and will include Home Front Command Maj. Gen. Yair Golan, Director General of the Ministry of Health Dr. Eytan Chai-Am, and Surgeon General, Brig. Gen. Nachman Ash. The delegation will deliver relief reinforcements that include medicine and additional equipment and will examine the needs of the IDF medical staff on the scene.
Dr. Jennifer Lee Ashton, an American doctor working at a United Nations medical facility, is coordinating efforts with the Israeli Home Front Command and met on Sunday with IDF Field Hospital Commander, Col. Itzik Kryce. The field hospital established by the IDF is one of the most advanced and includes a medical lab, pharmacy and an x-ray center. Twenty-five life-saving surgeries and three births, one of which was the delivery of a 1.8 kilogram (4-pound) premature baby, have been carried out.”

Vids on Field hsopitals via Atlas who has much more. KGS