LONDON, Jan. 18 (UPI) — A British Muslim sect hoping to build Europe’s biggest mosque in London is not moving forward with the plans, local officials say.
A spokesman for London’s Newham Council said the organization, Tablighi Jamaat, has let deadlines lapse in its bid to build a 12,000-capacity mosque in East London close to the city’s 2012 Summer Olympics site, The Times of London reported.
The newspaper said the local council issued enforcement notices against the mosque trust last week after it missed its final deadline to file a master plan for the controversial building.
Strong opposition emerged to the plans when they were first unveiled in 2007, with critics calling the structure a “mega-mosque” and gathering more than 48,000 signatures in a petition to stop it, the newspaper said.
NOTE: Tablighi Jamaat are sitting there with their heads hanging….why did allah forsake us?! 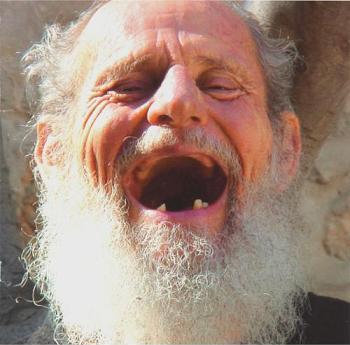