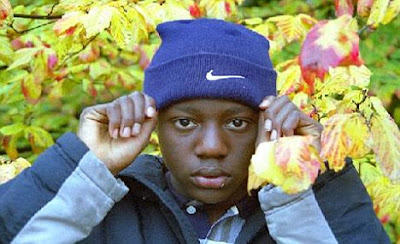 Daily Mail’s Richard Pendlebury: “Instead, his wealth simply steered him towards a more sophisticated extremism in the role of a spearhead soldier of the international jihad.”
Now the Tundra Tabloids has indeed heard it all. According to fuzzy headed media pundits and assorted “experts”, it’s either dirt poverty or filthy wealth that’s to blame for Islamic inspired jihad terrorism, and not the teachings of Mo, the prophet from the cult of allah’s Islam. Check out this amazing steaming pile laid by Richard Pendlebury:

[…] ‘His privilege and intelligence set him apart, but let us not forget that Osama bin Laden himself and several of his deputies come from elite families.’ She added: ‘Al Qaeda is not alone in attracting the rich and the clever. Look at German terrorists Baader and Meinhoff and kidnap victim-turned-guerrilla Patti Hearst.
‘Abdulmutallab was clearly increasingly frustrated and alienated and felt cut off from his peers while he was studying in this country. Such isolation has been a trigger for many such individuals.’ Whatever the detail, Umar Farouk Abdulmutallab’s short life appears to have brought him full circle.
As a child, he could have, or should have, been repelled by the violence he saw happening in his own backyard. But his privileged background shielded him from its direct effects. Instead, his wealth simply steered him towards a more sophisticated extremism in the role of a spearhead soldier of the international jihad. A plane, instead of a club or a machete, was his weapon. If he had succeeded, a Detroit suburb would have resembled central Kaduna a decade ago.
NOTE: If you want to read more, remember to first get a barf bag.