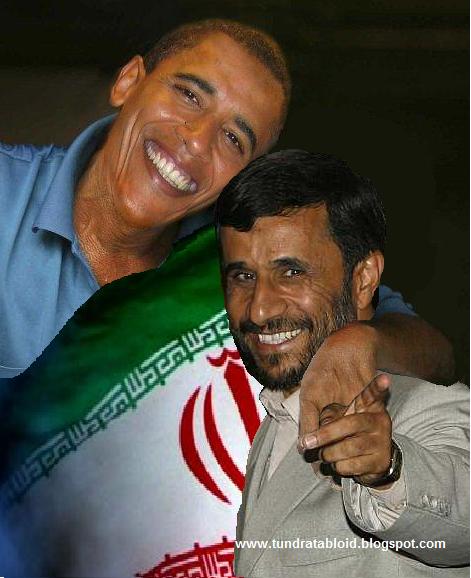 Moody to Obama:
Hussein, you’re better than my staff predicted!
Nothing has changed, as the Obama administration proves itself to being both, unable an unwilling, to learn from its previous bad mistakes in foreign policy vis-a-vis Iran during the past year. As Rubin points out, sworn enemies could care less how often and how sincere you apologize for supposed past errors, they will take it as a sign of weakness and dig in the heels.
Mark my words, unless the Israelis take out Iran’s nuke facilities all by themselves, the Obama administration will go down in history as having allowed a nuclear Iran to dictate its terms in the 21st century, while the US dithered. Whether Iran goes nuclear or not, will be how the Obama presidency will be defined in future years to come. KGS

Barry Rubin: “Like the bumper sticker says: Never apologize. Your friends don’t need it and your enemies won’t believe it any way. In fact, the administration’s sanctions strategy could have the opposite effect. By being afraid of even non-violent confrontations, Washington would be showing Iranians the power of the regime, its ability to defy the United States which is either afraid or unable to fight back effectively. This could make more Iranians support the government.”