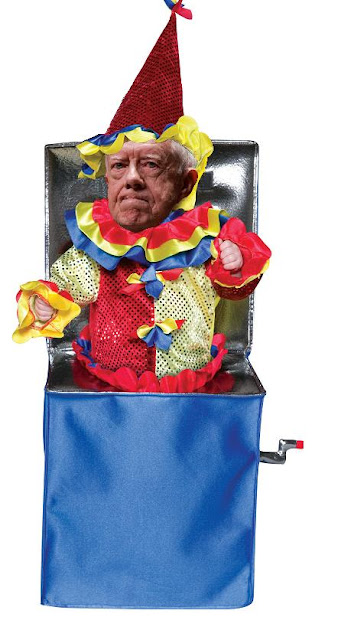 J’LEM RESPONSE: JIMMAH WHO…….?
Don’t be fooled folks, it’s the “Legacy Thing” that’s driving Carter to now make ammends. After decades of Israel bashing, the peanut farmer from Plains Georgia wants to be remembered in an entirely different way, in spite of all the demonizing of the Jewish state that he’s helped to create. Nope, the Tundra Tabloids isn’t buying his snake oil charm offensive. 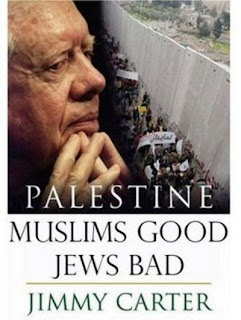 WASHINGTON – Former US President Jimmy Carter on Monday asked for the Jewish community’s forgiveness for any negative stigma he may have caused Israel over the years.
Carter, who is not a popular character in Israel, enraged the American Jewish community’s in the past with various statements made in his book “Palestine: Peace Not Apartheid.”
In the book, Carter blamed Israel for impeding the Middle East peace process via settlement construction, further claiming such a policy will lead to apartheid.
The former president also accused Israel of interfering with US efforts to broker peace in the region.
“We must recognize Israel’s achievements under difficult circumstances, even as we strive in a positive way to help Israel continue to improve its relations with its Arab populations, but we must not permit criticisms for improvement to stigmatize Israel.