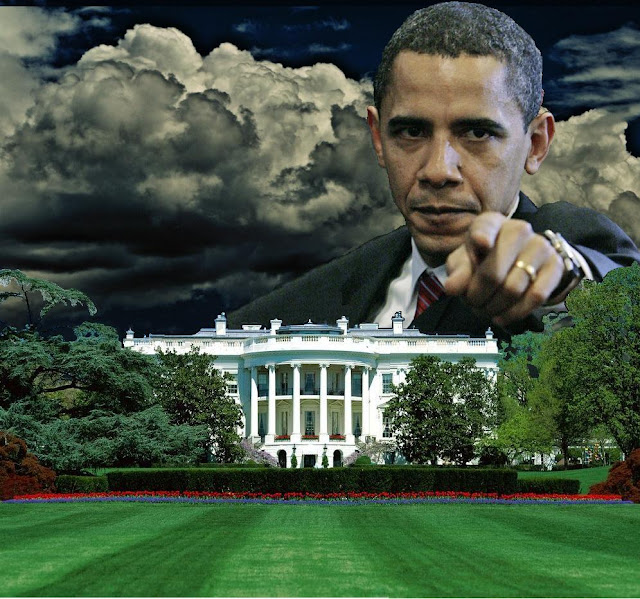 You’re not going to get me
to name any names!

Obama sets the record straight for his administration, by not mentioning the historical record about who and what the US and the free world are up against. He really believes that by closing a blind eye and opening his fist, he’ll get the most hardened anti-US forces to take a more moderate position vis-a-vis the US. He’s heading on a fools journey. KGS

The White House has just released a very routine but still quite disturbing declaration by President Barack Obama. And it goes like this:

“On the anniversary of the attack on the U.S. Marine Barracks in Beirut, Lebanon, we remember today the 241 American Marines, soldiers, and sailors who lost their lives 26 years ago as the result of a horrific terrorist attack that destroyed the Marine barracks in Beirut, Lebanon. The military personnel serving in Beirut were there to bring peace and stability to Lebanon after years of internal strife and conflict. The murder of our soldiers, sailors, and Marines on this day on 1983 remains a senseless tragedy….In remembering this terrible day of loss, we are at the same time hopeful that a new government in Lebanon will soon be formed. We look forward to working with a Lebanese government that works actively to promote stability in the region and prosperity for its people.”
The problem is not so much the wording of the declaration but the context in which it’s issued. After all, the president of the United States has access to U.S. intelligence. And U.S. intelligence knows:
–That the bombing was carried out by cadre of Hizballah under the guidance of Syria and Iran.
–Today, attacks are being carried out against U.S. military personnel in Iraq under the guidance of Syria and Iran, and
–Iran is trying to stage such attacks in Afghanistan.
–In addition, Iran’s current minister of defense was the head of covert operations at the time that these were killing U.S. citizens.
–Hizballah was involved in other attacks on U.S. citizens and servicemen in Lebanon.
–It is also the anniversary of the killing of three U.S. security agents by Palestinians in the Gaza Strip who the Palestinian Authority never punished and Hamas is now protecting. There is no apparent effort by the U.S. government to bring these killers to justice or to press the Palestinian Authority and Hamas to cooperate in doing so or to punish them for not doing so.
All of these forces, however, are left anonymous. No one is named for involvement in that “horrific terrorist attack.” And, of course the attack was not “senseless” but part of an Iranian-Syrian-Hizballah campaign to take over Lebanon and drive U.S. influence out of the region. In fact, it was counted as a great victory for these forces since it showed America’s vulnerability to being hit by terrorism–an inspiration for September 11?–and did succeed in paralyzing the U.S. effort in Lebanon. Ultimately, this lead to the withdrawal of the peace-keeping forces altogether, paving the way for Syria’s turning Lebanon into a satellite state for two decades at a great financial and strategic profit. .
None of these attacks were perpetrated by al-Qaida, the only group that remains a target of this administration’s version of a war on terrorism, a phrase which is no longer used.
It is bad enough the administration doesn’t say any of this. Is it aware of these factors at all?
Indeed, the president’s advisor on terrorism is on record as saying that Hizballah is no longer a terrorist group, which opens the door for U.S. contacts in future.
This raises the question of the declaration’s final sentence. Let’s repeat it:
“We look forward to working with a Lebanese government that works actively to promote stability in the region and prosperity for its people.”
Read it all here.