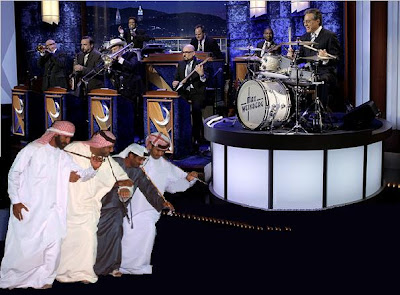 When it comes to the “Middle-East peace process” it’s best to just let the politicians’ talk go in one ear and out the other. Read up on what Barry Rubin says about the latest ramblings coming from Washington and Riyadh. KGS Let’s Pretend We’re Making Arab-Israeli, Israel-Palestinian Peace