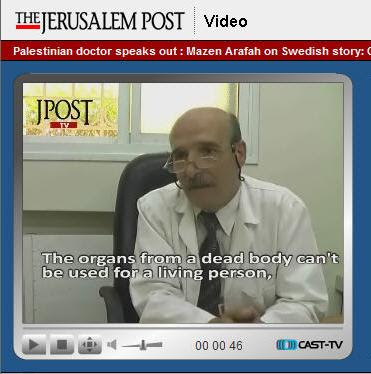 Gee, if the Aftonbladet’s ace free lancer, Donald Boström, had asked me,
I could have saved him the trouble of reporting on this bogus claim