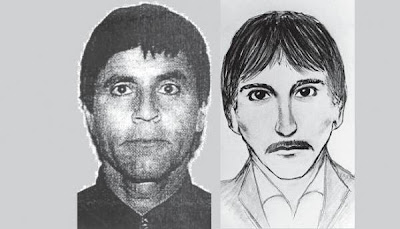 Hassan Diab: Maybe I’ll apply for a job in the States!The way things stand right now in the US, anti-Semite murdering Hassan Diab has a good chance of getting political asylum with full tenure in a top university. What’s wrong with these people who complained about the university’s decision to drop him, why would being even lightly associated with terrorism be a badge of honor? In-freaking-credible!! KGSH/T: TINSCCarleton prof fired for alleged terror role