Skip to content
Home
/
2009
/
June
/
6
/
Israel
/
Obama Administration Reneges on Past Assurances to Israel…….
Facebook
Twitter
Google+
LinkedIn
Pinterest
THE LIES
But no Surprise in Hillary’s denial of US
approval of small growth in settlements 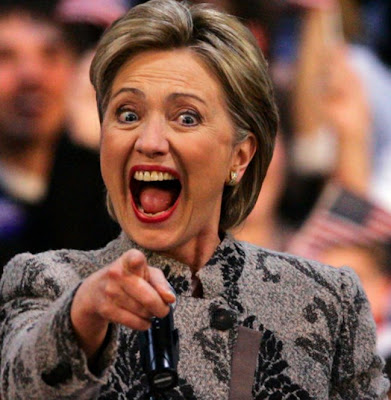 It’s all a moot point anyways. The Israeli government at the time of the crafting of the Road Map, had included 14 reservations to the Quartet’s peace formula, and had never, ever signed anything in relation to it. If the Obama administration wants to pull the plug on Bush’s letter of assurance to Israel, (which Bush further underlined with his statement that Israel cannot be expected to withdraw from every spec of Judea and Samaria) then Israel is well within its own sovereign right to pull the plug on the Road Map once and for all.

Obama is lying through his teeth concerning the letter given to the Sharon government, and it would please the Tundra Tabloids greatly if Israel were to publish the letter on the Internet for all to see. But I doubt that Jerusalem would openly embarrass Washington in such a way, even though they would be more than justified in doing so.

Clinton: No official Bush-era deal with Israel on settlements

US Secretary of State says Bush administration never agreed to Israel expanding West Bank communities; insists there is no record of ‘any informal or oral agreement’ to that effect.

“We have the negotiating record, that is the official record that was turned over to the Obama administration by the outgoing Bush administration,” Clinton said Friday at a joint press conference with her Turkish counterpart Ahmet Davutoglu.

“There is no memorialization of any informal or oral agreement” concerning the settlements, she said.

Since coming to office in January, President Barack Obama has repeatedly called on Israel to halt all settlement activity in Palestinian areas, a demand rejected by the government of Israeli Prime Minister Benjamin Netanyahu.

The Israelis say they received commitments from the previous US administration of President George W. Bush permitting some growth in existing settlements. They say the US position was laid out in a 2004 letter from Bush to then Israeli premier Ariel Sharon.

Clinton rejected that claim, saying any such US stance was informal and “did not become part of the official position of the United States government.” She reiterated the US position that Israel is obliged to follow commitments made in a so-called “road map” for peace negotiations with the Palestinians which foresaw a halt to settlement activity. “Those obligations are very clear,” Clinton said.

Those obligations are rendered moot by the Obama administrations own actions. KGS