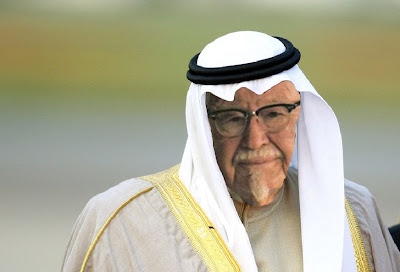 Colonel Sanders: What have they done to my food chain?

More dhimmitude spotted in the UK. That’s right folks, anyone eating chicken at eight of the KFC’s in London will be eating halal. That’s the way Britain is heading, in order for Islam to be accomodated in the UK, whether the average Brit wants it that way or not. KGS UPDATE: Debbie Schlussel links and has more to say about KFC, and halal KFC in Dearbornistan Michigan, USA. Thanks Debbie. KGS

Fast food giant Kentucky Fried Chicken is to launch a halal-only menu in eight of its London stores in a move which could be extended to other areas of the UK.

The menu, which will form part of a trial, will see the stores selling chicken products which have been fully approved by the Halal Food Authority.

KFC has 720 stores across the UK, and bosses said the move was designed to ensure the company was catering to a broader range of customers.

It said the new menu was being introduced following a demand for halal products in parts of the UK.

The move follows a similar decision made by Dominos Pizza, which launched a halal only menu in its Hall Green store in Birmingham earlier this year.

Domino’s said the change has improved business despite an initial backlash from non-halal customers.

KFC vice-president of marketing Jennelle Tilling said: ‘We want to see how customers respond to the trial, to see if this is something that allows us to make our great tasting food available to a broader range of customers.’

The new menu will be available in areas of London with large Muslim populations including East End districts Forest Gate, Beckton, West Ham and Bethnal Green