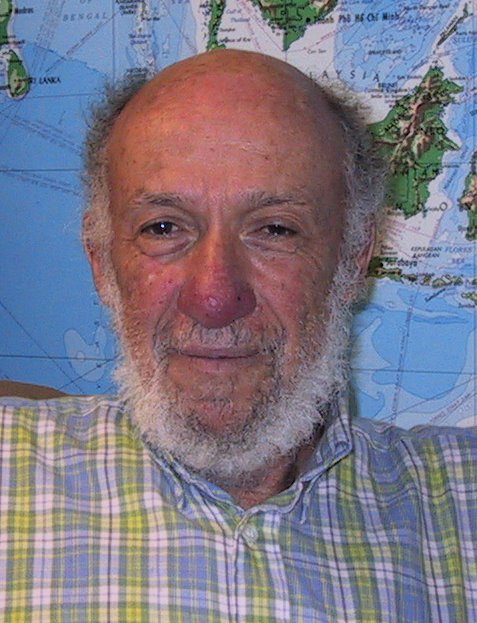 The only sane thing to do, is to remove every last vestige of that moronic institution, the UN, from the shores of Turtle Bay N.Y., and kick every dead-in-the-head UN bureaucrat from US soil. In short, send them all packing.

UN Special Rapporteur Richard Falk charged Tuesday that Israel’s military incursion into Gaza “was not legally justified given the circumstances and diplomatic alternatives available, and was potentially a crime against peace.”

He made the comment as he presented a report to the UN Human Rights Council in Geneva, claiming that the IDF’s 22-day operation in January appeared to be “a war crime of the greatest magnitude.” Falk argued further that Palestinian rocket fire into Israel had been mostly a retaliatory act.

End the UN’s miseable existence and replace it with the League of Democratic States, using the democratic state of Israel as the yard stick for all other states wanting membership to be measured with. KGS