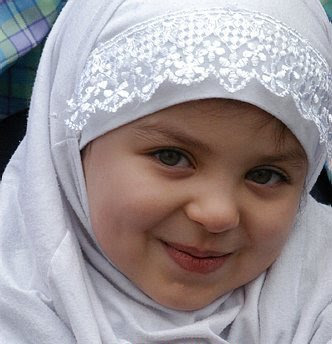 In the nation of Saudi Arabia the despotic feudal system remains and the rights of girls, women, non-Muslims, Shia Muslims, and others, are violated by the Sunni Islamic justice system. Despite this, major nations still desire to trade with Saudi Arabia and the oil factor and geopolitical issue, appears to override human rights. So when will Saudi Arabia be challenged by the international community?

Before focusing on deeper political issues it is important to mention that laws in Saudi Arabia are based on Sharia Islamic Law and the Hadiths. Therefore, we are not talking about people on the margins of society who have no power, but who support child marriage; on the contrary, we are talking about major political leaders and Sunni Muslim religious leaders who support child marriage.

Therefore, the kingdom’s Grand Mufti, Sheikh Abdul Aziz al-Sheikh, supports child marriage and to him, and other Sunni Islamic leaders, they will site the life of Mohammed, who also married a child. Given this, Sheikh Abdul Aziz al-Sheikh supports young girls as young as ten years of age to get married to elderly men. He stated that “It is incorrect to say that it’s not permitted to marry off girls who are 15 and younger.”

The Grand Mufti, of course, will look to Islamic scripture and focus on the Hadiths and then regulate this within Islamic Sharia Law. So he further added that “A girl aged 10 or 12 can be married. Those who think she’s too young are wrong and they are being unfair to her.” While only last month, a Saudi Arabian judge justified the right of an 8-year-old girl to be married to a 47-year-old man. The judge, Sheikh Habib Abdallah al-Habib, refused to annul the marriage after the mother signed a petition against the marriage of her young daughter.

This problem does not only apply to Saudi Arabia because violations like this can be found in many other societies, however, the political ties between major nations and Saudi Arabia is a reality. Also, in other poorer societies the rule of law may either be weak or centralization via the state may not be enforceable. However, in Saudi Arabia, we are talking about the judicial system, leading Sunni Islamic clerics, and of course the government is turning a blind eye to this serious issue.

Sick, disgusting, perverted, but it’s all legal in Kingdom of Saud! KGS