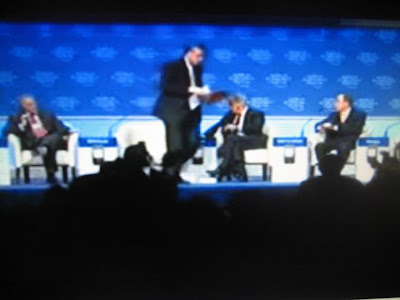 Turkey is wielding the scepter of human rights violations for 2008 among the 47 member-states of the Council of Europe, with 257 convictions against it , followed by Russia with 233 convictions, Romania with 189, Poland with 129 and Ukraine with 110.

These figures were presented on Thursday by the President of the European Court of Human Rights, Jean-Paul Costa at a press conference held in Strasbourg on the occasion of the Court’s 50th anniversary since its establishment.

He called upon the member states of the Council of Europe to reaffirm their commitment to human rights and their support for the Court’s work, while at the same time reflecting with the Court on how to adapt the protection mechanism to the needs of the 21st century.

He stressed the size of the current caseload (nearly 100,000 cases pending), which is constantly increasing, and noted that, regrettably, the various reform proposals had reached an apparent impasse, even if he remained hopeful that the different obstacles could be surmounted.

Turkey and the rest of the world have a lot to learn about treating Israel as a human rights violating country, because when placed in comparison with other states facing similar conflicts, Israel stands head and shoulders above the rest in fulfilling its responsibilities under international law, regardless of what international lawyer/professors like Finland’s Martti Koskenniemi says. KGS