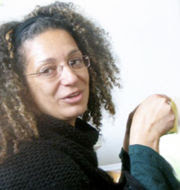 Watch this and see how much Umayya Abu-Hanna is full of hot air.