Skip to content
Home
/
2009
/
January
/
5
/
Arab propaganda
/
Finland’s Helsingin Sanomat Duped by Hamas Propaganda Once Again…….
Facebook
Twitter
Google+
LinkedIn
Pinterest
The Finnish media is duped time and again, but will they ever learn? Nope, they could care less that they’ve been duped, because activist journalists never looks for the truth, but for the angle, and how it will cast their target (Israel) in the worst possible light. This past Saturday, the TT reported on the Helsingin Sanomat’s Jukka Huusko, who was caught shilling for Hamas, in a article that was based on phone interviews with Palestinians in Gaza. 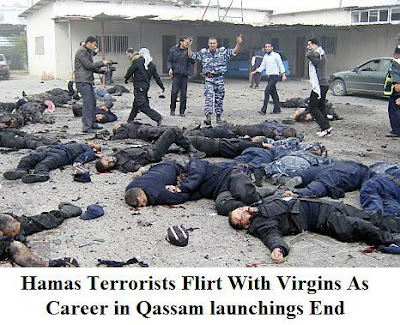