Here is a special Tundra Tabloids’ PC alert. The Helsingin Sanomat reports that a hapless woman was gang raped in the early hours of the morning today by three or four men. HS: Night time in Kaisaniemi park is one of Helsinki’s most vulnerable places.
“Police looking for three or four men, suspected of being behind the rape of a woman in the Kaisaniemi park in Helsinki early on Tuesday morning. According to Criminal Inspector Markku Stenberg, the only hallmark of the men on Tuesday morning was that they were dark skinned. There is not precise information on the number of suspects.”
Now, it’s highly unlikely that the gang of dark skinned rapists got their inspiration to rape the woman from here: (reads in Finnish: Lunch RAPE Restuarant) 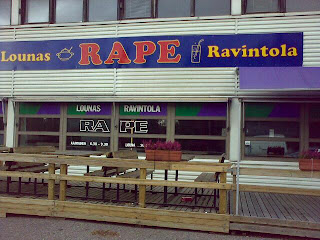 But at the present time, it can’t be ruled out that their inspiration didn’t come from here: 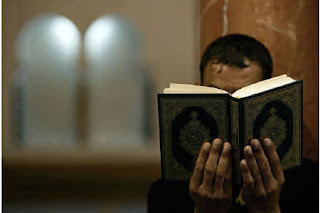 We most likely will never know for sure. Because, after the story is thoroughly sanitized by the politically correct media, any reference to the backgrounds of these thugs, and the reasons why they committed the heinous act will be left on the editing room floor. KGS