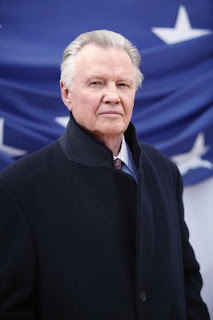 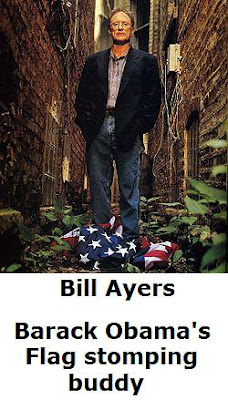 Ol’ wild Bill has no regrets. What a piece of scum, and to think that Obama associated himself with useless piece of driftwood, even accepting an invitation to speak at Ayers’ home while running for the state senate, because, “in Chi-town, that how we do business”.No, this is not a guilt-by-association smear campaign -though his supporters would like to frame it as being one- but a factual depiction of a man running for president, who lied about his relationship with the man. Obama’s “I hardly even knew him” excuse doesn’t wash with the facts, nor does his defense that “I can’t blamed for the activities committed by someone when I was just a young kid. As the TT has already proven, Ayers is an unrepentant terrorist, and yet Obama chose to schmooze with him. KGS