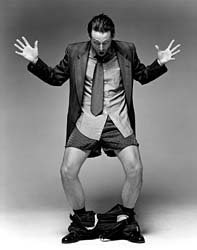 Most likely, at least in part, due to the opinion of the anti-war public, the Bush administration has not extended its attack on Iraq’s neighbours Iran and Syria that it considers to be rogue states.

Russia invaded Georgia in August of this year, and continues to keep a hold -contrary to international law- the Georgian state’s two provinces that declared independence, as well as other parts of the country as a “buffer zone” to these provinces.

During the whole period of the war in Georgia, the peace movement has not made a sound in Western Europe or in the United States in favour of peace. This raises a number of questions of the status, and the motives of the people in the Western peace movement: