Thanks to the Baron for the heads up on the video link. There is some doubt now no doubt as to whether it is indeed the actual video by Wilders, it has been confirmed. Stay tuned for more info. *L* KGS 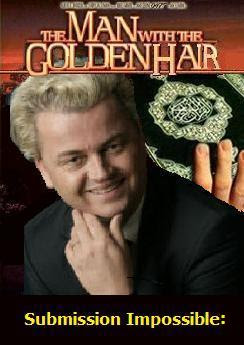