Yeah, we’ve already been down that road before… 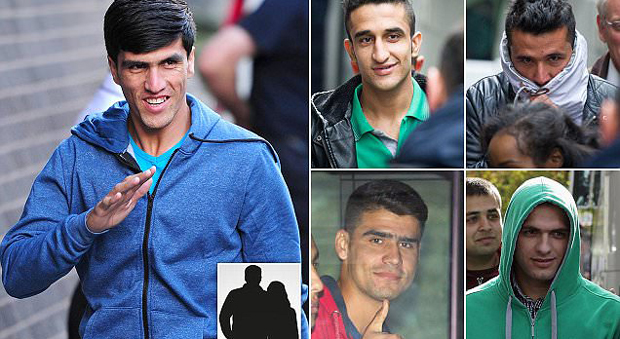 Finland open to taking in child refugees from Greece

Finland may accept some of the 5,000 unaccompanied minors currently in Greece.

Finland’s Interior Minister Maria Ohisalo has told Yle that she wants to see Finland take in some of the child asylum seekers currently living in refugee camps in Greece.

“The Ministry of the Interior was asked to review the matter. We’ve done that and so we have the preparedness to take children out of this difficult situation and try to help them,” said Ohisalo.

Around 5,000 minors who arrived without their parents are currently living Greece. Last October the Greek government appealed to EU member states to accept at least 1,000 of the children. France has pledged to accept 400, and several German states have expressed their willingness to take in some of these children.

According to Ohisalo, the children in Greece should be given help as soon as possible. She told Yle that she hopes that the Finnish government will make a speedy decision to help.