No matter how detestable the ideology, as long as the practitioners of followers of these ideologies do not break the law, they are not to be physically touched or manhandled. However, the blade cuts both ways, they are nonetheless to be held to the same scrutiny, and yes, criticism, mocking and rejection as any other ideology or philosophy. Another point worth mentioning is the fallacy of conflating Islam with any other belief system. Big mistake.

Islam is unlike any other ideology and has to be both recognized and treated as such. It’s a complete society, meaning by default, political. Anyone engaging in the criticism of Islam and its followers is engaging in an act of political expression, and therefore to be afforded every protection under the law. Criticizing, mocking, disparaging Islam is a political act.

I also find it reprehensible that multiple incidents of rape by Muslim asylum/refugee seekers of young Finnish girls did not earn a joint statement of condemnation by these Lutheran pastors, but a broken Mosque window did. That goes to show what these clerics are willing to suffer, what’s of more importance to them, state policies or actual human life, depending on who is on the receiving end of the violence. One other point needs to be mentioned, we are not sure who exactly busted that window, given past history of Muslims damaging their own property, it would be highly embarrassing for these pastors to eventually find out that it was a Muslim who broke that window in order to draw sympathy from the host society. Damaging their building on Christmas Eve wouldn’t be too much of stretch to believe.

Oulu Church pastors shows support for Muslims over vandalism of Mosque  – “In this society, people have the right to practice their religion freely “ 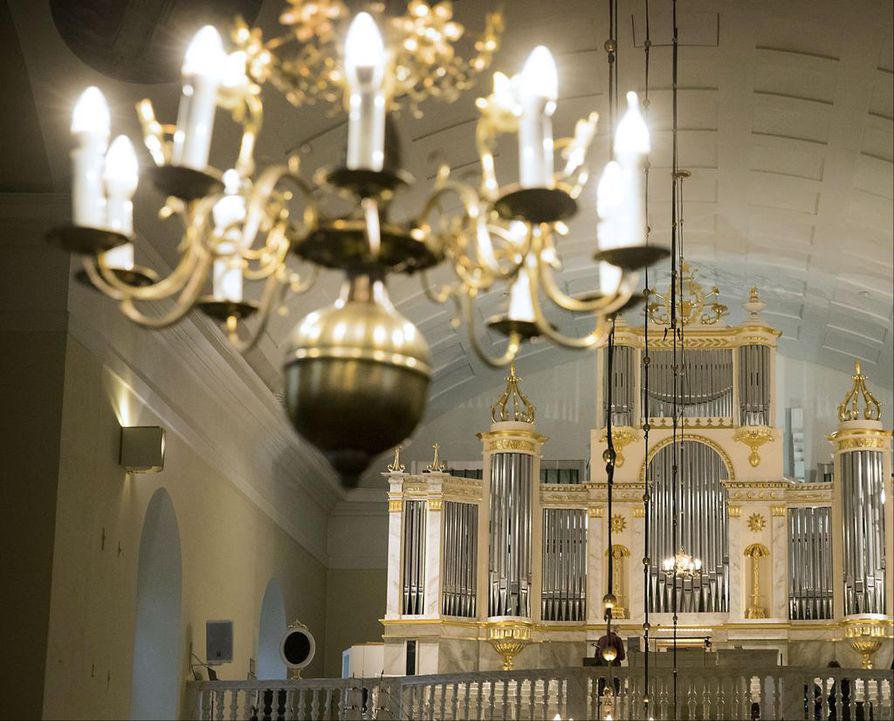 The pastors of parish churches in Oulu have issued a joint statement in which they want to be alongside with the Muslims in Oulu. The reason is the damage in which the window of an Oulu Mosque was broken on Christmas night.

“It is important to us that in this society people have the right to practice their religion freely and without disturbing others. The profession of faith as a part of everyday life and celebration is an essential human right “, the church pastors stated in their opinion.

‘ It is inalienable to us that supporters of other religions, in their own assembly, are allowed to exercise their faith in peace ‘, the church pastors commented.