Lots of Leftist empty headed women in on the gig… 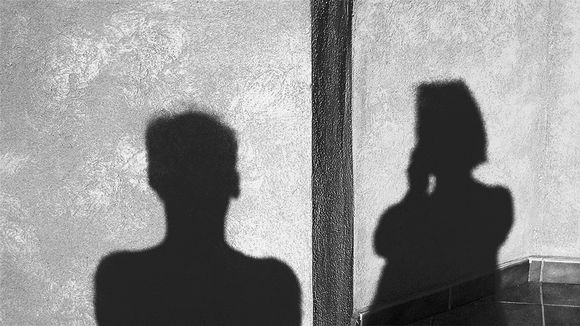 Marriages of convenience aimed at obtaining residence permits are on the increase, according to a report by Sunnuntaisuomalainen, a Sunday supplement published by four regional papers.

Suspected sham marriages are the most common reason why Iraqi asylum seekers’ applications based on family relationships are rejected, the Finnish Immigration Service (Migri) told reporters.

Agency officials dismiss such applications if they decide that a newlywed couple does not actually intend to share their lives.

So far this year, more than 40 percent of Iraqis’ residence permit applications based on marriage to Finns have been rejected.

“There are many reasons for negative decisions, but suspected marriages of convenience are the most common reason for rejection of Iraqi asylum seekers’ applications based on family ties,” says Pauliina Helminen, head of the immigration unit at Migri.

This year, 129 Iraqis have sought residence permits based on marriage to Finns. Within the past 12 months there have been 270.