All the more reason why court appointments need to be done in the light of day, then just behind closed doors…

At time when Iraqi Muslim settlers in Europe who have already received a positive result on their asylum applications, are vacationing in their homeland, court judges and the radical Left actively pursue policies that are detrimental to the society at large. There will be no way of getting rid of these freeloading fake asylum/refugees, ever.

Finland made positive decisions on 40 percent of all asylum applicants in 2017, up from 27 percent in 2016 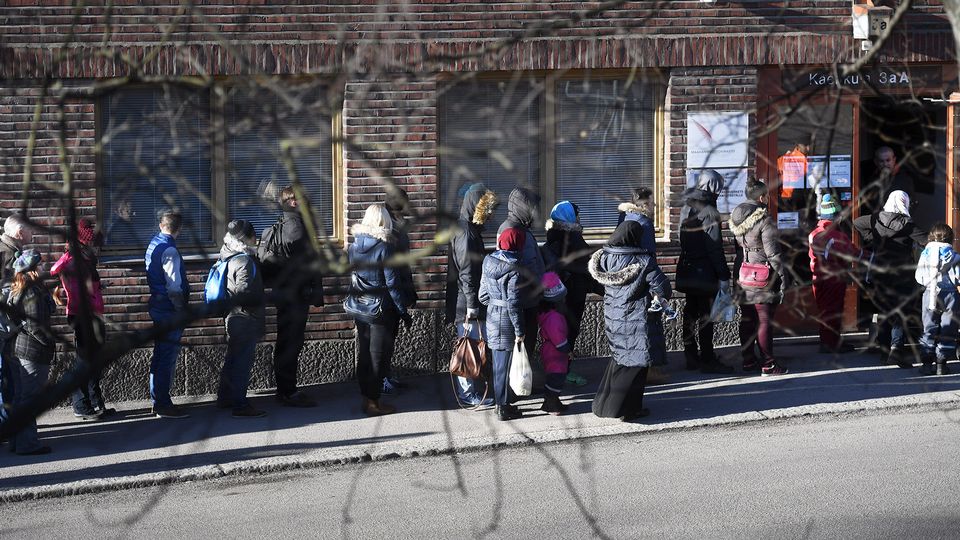 According to preliminary figures from the Finnish Immigration Service (Migri), 40 percent of the processed applications for asylum last year were positive, compared with 27 percent in 2016.

Decisions by Finland’s administrative courts on the security situation in Baghdad and Mogadishu, for example, have had an impact on the application outcome.

“They have had an effect on how our decisions change,” says Esko Repo from Migri.

However there are other reasons for the increase, Repo adds. In 2016, Migri mostly processed quick and easy applications, many of which were rejected as the applicants had no grounds for protection. Only in 2017 did Migri move on to the more challenging applications, where the decisions more often turned out to be positive, he explains.

Finally, Migri’s own evaluation about the security situation in different countries has caused an uptick. “For instance, there are more areas in Afghanistan where the conditions have deteriorated”, Repo says. The number of applications that Migri dealt with in 2016 totalled 28,000, falling to 9,400 last year.

The number of new applications Migri received each year amounted to about 5,000, with the most coming from Iraqis. Applications from Russians increased from the previous year, Repo says.