A tad taller than this terrorist…. 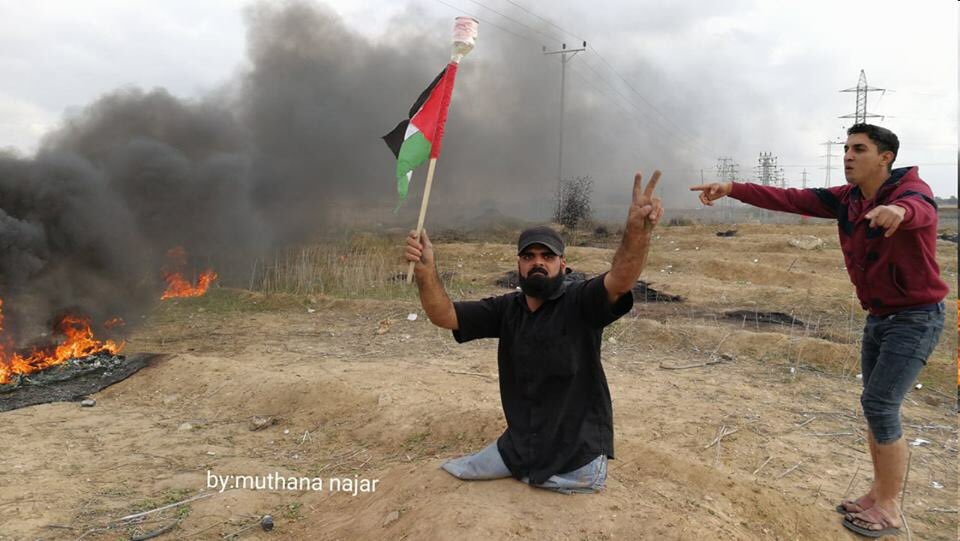 Four-feet-tall Noor Mohammad Tantray or “Chhota Noora”, a top Jaish-e-Mohammed (JeM) terrorist, was killed this morning in an encounter in south Kashmir’s Pulwama district. He had been giving sleepless nights to security forces in Jammu and Kashmir for the last six months.

The 47-year-old, a resident of Tral, was said to be the “chief architect” of an attack on a Border Security Force (BSF) camp near the Srinagar International Airport in October. He was also said to be involved in a grenade attack on a minister’s cavalcade in Tral in September. In fact, he had played an important role in most major attacks in the Kashmir Valley since taking control of the terror group in July this year, police said.

Security forces are calling Noor Mohammad’s killing a huge success as he had become a “headache” in the Valley.

His death is being seen as a huge blow to the terror group, police say, as he was the force behind the revival of JeM in south and central Kashmir.