The aim of these leaks is to discredit President Trump, collateral damage not even a concern to them.

Once again, leakers aim at Trump, only to hit themselves – and (maybe) Israel 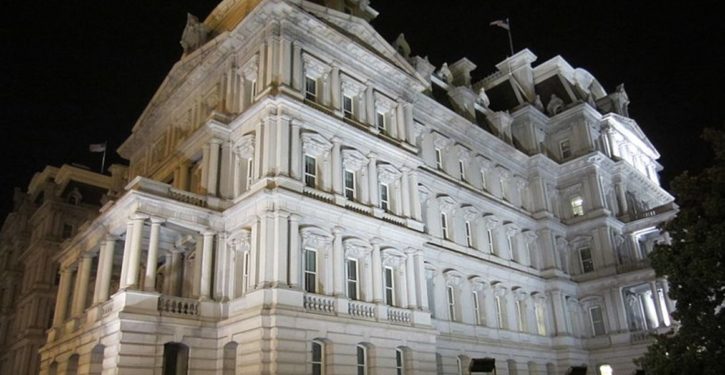 It’s not clear why this narrative is being trotted out again, since it was silly the first time and hasn’t gotten better with age.  One passage in the new piece suggests a reason, and I’ll get to that at the end.

But for whatever purpose, Vanity Fair saw fit this week to run with an article by Howard Blum about the May 2017 meeting with Russian Foreign Minister Sergei Lavrov, in which Donald Trump spoke about the ISIS bomb plot that prompted the laptop ban announced in March, for flights coming from some foreign locations.

At the time, news outlets including the Washington Post and New York Times reported (from unnamed sources) that Trump had revealed “sources and methods” information to the Russian delegation, including clues that Israeli intelligence had played a key role in uncovering the bomb plot.

At some point, the media narrative came to revolve around the specific claim that Trump had revealed which city in Syria the plot was uncovered in.  This was breathlessly implied to be a red-hot clue that gave the game away to the visiting Russians.  The media outlets didn’t even name the city at first, although they quickly got around to uttering the syllables: “Raqqa.”