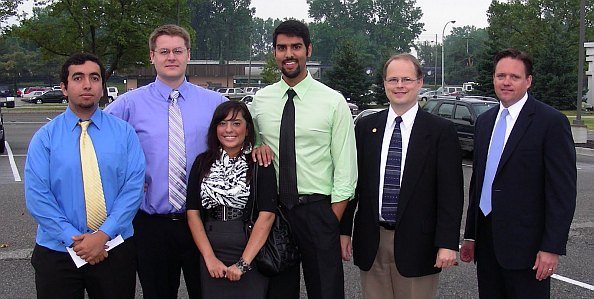 Reflections on a fallen Counter-Jihadi.

Nabeel Qureshi was born and raised a devout Muslim. He met David Wood, a new Christian, in college. Nabeel challenged David to defend his Christian faith. David, with a boldness that too few Politically Correct Christians would exhibit, met Nabeel’s challenge. After years of debating, Nabeel converted to Christianity. Nabeel’s 2014 book Seeking Allah: Finding Jesus: A Devout Muslim Encounters Christianity, which I review here, tells this story in the simplest of terms, in the most reader-friendly way. I’ll be frank – I appreciated the insights Nabeel’s book shared, but I wish it had been more intimate, and more literarily ambitious. But here’s the thing – Nabeel’s no-flourishes prose reaches readers. As I write these words, Amazon lists Nabeel’s book as the number 1 bestseller in Christian apologetics. In 2016, Nabeel published No God but One: A Former Muslim Investigates the Evidence for Islam and Christianity, which I review here. This, too, became a Christian bestseller.

Clearly, Nabeel was reaching people in a very special way. Why?

To state the obvious – Nabeel was tall, dark, and handsome. He had that easy self-confidence that sons who were deeply loved by their parents radiate. Too, Nabeel was a convert from Islam to Christianity, and people love conversion stories. That he was trained and lived as a Muslim, the descendant of Muslim missionaries, added, for some, an air of authenticity to his work.

There’s an element of Nabeel’s ability to reach others, though, that I must mention. My mentioning this will make some uncomfortable. I hope readers can hear me out on this. I am reporting an objective fact, an objective fact that all those invested in counter-jihad must consider.

Nabeel was a Christian, and he acted out of one of the most controversial forces in history, Christian love. In his final public testimony, a YouTube video made just days before he died of stomach cancer on September 16, 2017, Nabeel emphasized that his every word and deed as a counter-jihadi was motivated by Christian love. “When we talk to people about our beliefs, we should do it through a lens of love, and the whole point should be to bring people together to the truth … my whole point in teaching is for love to reign. As you consider my ministry, I hope it leaves a legacy of love, of peace, of truth, of caring for one another. That’s my hope and my purpose behind this … Our God is a God of love. That should be what keeps us driven … Whether you’re talking to a Hindu, a Jew, a Muslim, a Christian, whoever you are talking to, may it be out of love.”