Nice enrichment examples that they’ve got going there…. 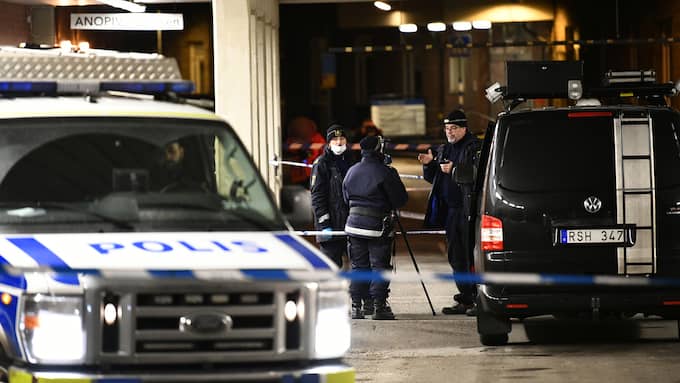 The suspect is a 21-year-old from Sundbyberg, a municipality in Stockholm County, in the East of Sweden. Although he didn’t do too well in elementary school, he did go on to high school. His upbringing and youth he calls “safe” and apart from some tickets he got for riding a moped without wearing a helmet, minor offences threatening only his own safety, he has no criminal record. Neither has he ever paid a penny in income tax.

Yet he is in court now, facing charges in what the public prosecutor Olof Calmvik calls “an extremely complex investigation“. On 22 January, a man travelling in his car in Sundbyberg was shot. One of his passengers then drove him to hospital, but on the way there, the car was rammed and the man shot again. The man later died of his wounds after getting to the hospital. “The victim had a criminal record. We believe there was a conflict,” says Calmvik. Police arrested a man in his 20s, on suspicion of murder or complicity in murder.