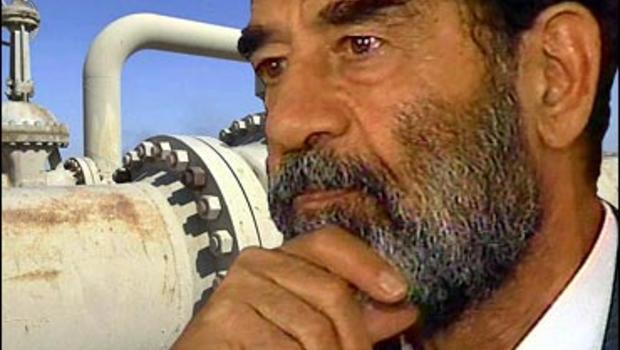 former Iraqi leader Saddam Hussein, against a backdrop of an oil pipeline at a refinery in Basra, Iraq, 11-17-04
NOTE: The Shiites will always stop their feuds with the Sunnis when it comes to spilling Jewish blood.

Iran announces it will pay for terror attacks in Israel (now that it’s flush with cash from lifted sanctions.)
By: Hana Levi Julian
Published: February 25th, 2016 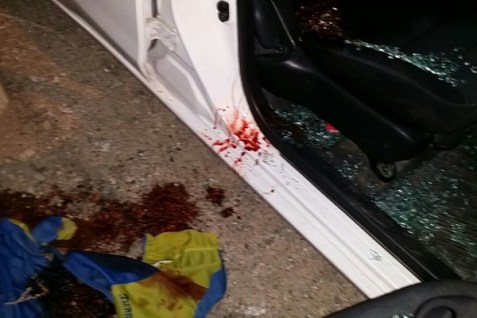 Israel knows what Iran is doing with its newfound billions from the lifted sanctions after last July’s nuclear deal with U.S.-led world powers.

Iranian Ambassador to Lebanon Mohammad Fathali announced at a Beirut news conference Wednesday that Tehran will pay $7,000 “to every family of a martyr of the intifada in Jerusalem,” Reutersreported.

In addition, Iran will also offer “$30,000 to every family whose home the Occupation (Israel) has demolished for the participation of one of its sons” in the wave of terror, he said.

Earlier in the week, IDF and Border Guard Police forces demolished the homes of two terrorists – both from the Hebron area – who between them murdered and wounded 13 Jews and an Arab.

In the past five months, Arab terrorists from the Palestinian Authority have targeted Israelis in 188 stabbings, 75 shootings and 39 vehicular ramming attacks.