This time no aid worker was caught in between the fighting tards as in Sweden, where one Somali attacked another resident and ended upå murdering a 22 yr.old woman. 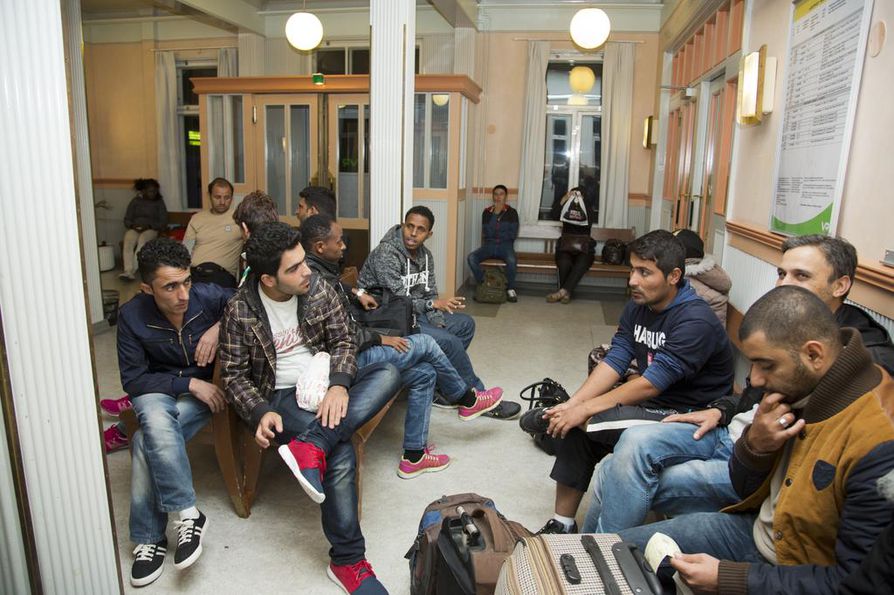 One of the asylum seeker struck two other men with a kitchen knife.

The victims have been sent to hospital for treatment. Lapland police have taken the knifeman into custody. He is suspected of aggravated assault.

– The knife attack wounds were punctures. I do not know how serious the injuries are, says Lapin police on duty, investigating officer, Detective Chief Inspector Pekka Mäkelä.

– But if the injuries were life-threatening, instead of aggravated assault, the investigation would be headed as attempted manslaughter. Kitchen knives, of course, are many types.

The reason behind the incident is unknown. However, the incident was obviously between these three men. Others in the accommodations were according to the police, not involved, the output data according participated. Other suspects were at presently least not detained.