He’s a Leftard who still however, believes doggedly in the buffoonery that has unleashed this mess, but just not as much as the others. 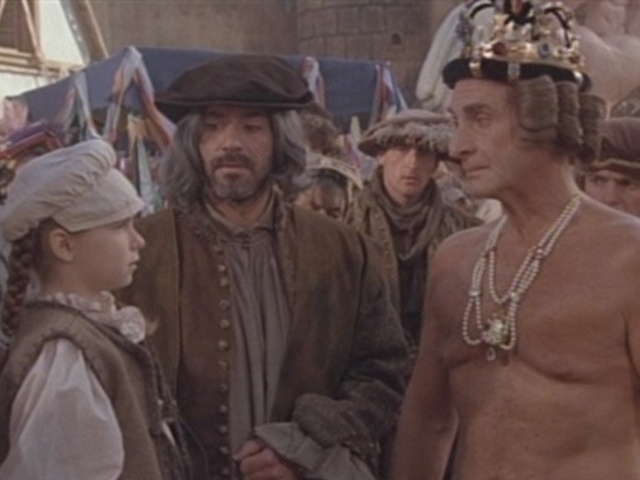 NOTE: A clue bat for the marxist, over 6 decades of iron fisted socialist experimentation in building the “new Swedish (neutered) man” is why Sweden is such a basket case. Having thrown themselves headfirst into “extremist humanitarianism & multiculturalism” and having bludgeoning anyone who dares think differently, the Swedes dare not criticize their own buffoonery.

Swedes are so obsessed with appearing “decent” and pro-immigration, that they’re too afraid to discuss the complexities of the refugee crisis, argues a Norwegian critic living in Sweden who’s causing a stir for his comments.

Norwegian writer Karl Ove Knausgård has been increasingly vocal about what he sees as the refusal of the educated middle classes in his adopted home of Sweden to face up to the realities of immigration.
“In Sweden, my impression is that the desire to be decent, which is in itself laudable, has given people an aversion anxiety against discussing many problems concerning integration and immigration,” he told Norwegian newspaper Aftenposten during a book tour.
“If you talk about the issues, it means you are somehow automatically critical of immigration.”
By contrast, he described the anti-immigrant Progress Party in Norway as a “blessing” for politics, arguing that societies must “dare to talk about the problematic aspects of immigration”.
“I do not agree with their views, but it is good that they are able to express them openly without being demonised,” he said.
Knausgård is a household name in Norway, best known for his 3,500 page novel My Struggle which was a sensation in Scandinavia when its six volumes were published between 2009 and 2011.
More here.