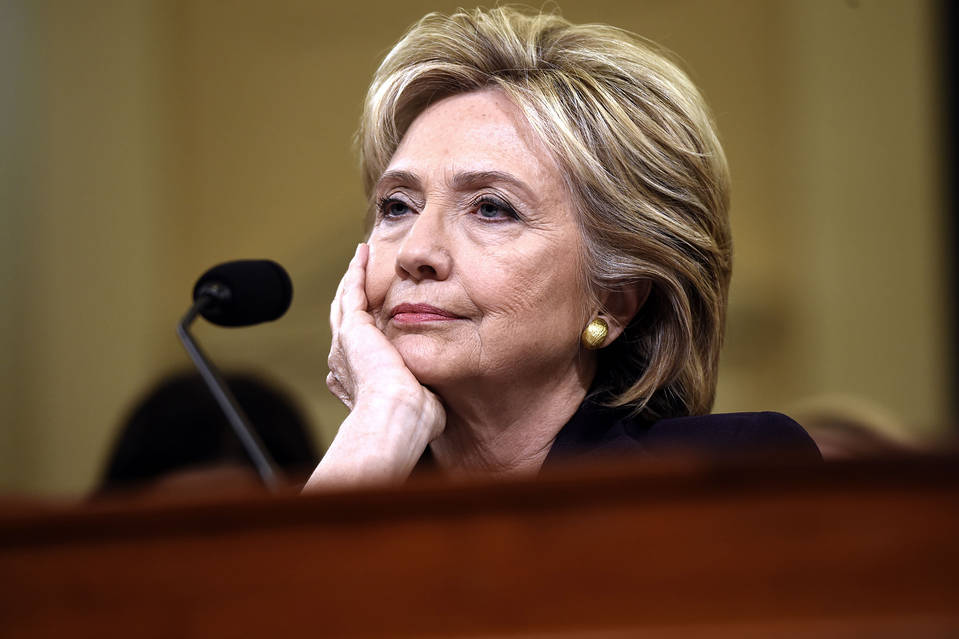 Thanks to Hillary Clinton’s Benghazi testimony on Thursday, we now understand why the former secretary of state never wanted anyone to see her emails and why the State Department sat on documents. Turns out those emails and papers show that the Obama administration deliberately misled the nation about the deadly events in Libya on Sept. 11, 2012.

Don’t forget how we came to this point. Mrs. Clinton complained in her testimony on Capitol Hill that past Congresses had never made the overseas deaths of U.S. officials a “partisan” issue. That’s because those past deaths had never inspired an administration to concoct a wild excuse for their occurrence, in an apparent attempt to avoid blame for a terror attack in a presidential re-election year.

The early hints that this is exactly what happened after the murder of Ambassador Christopher Stevens and three other Americans cast doubt on every White House-issued “fact” about the fiasco and led to the establishment of Rep. Trey Gowdy’s select committee.

What that House committee did Thursday was finally expose the initial deception. To understand the willful depth of that trickery, let’s briefly recall the history.

In early September 2012, at the Democratic National Convention, Vice President Joe Biden summarized to thunderous applause the administration’s re-election pitch: “Osama bin Laden is dead, and General Motors is alive.” Translation: The president had revived the economy, even as he had put “al Qaeda on the run,” as Mr. Obama put it. Five days later, four Americans in Benghazi were dead. It appeared the White House had slept through a terror attack on the anniversary of 9/11.