Of course it does.

It’s why the Founders and Framers of the US and its constitution believed in an armed populace.

Gun ownership is an effective bulwark against a tyrannical regime, and the proof is that the first thing such a regime would go after are individually owned guns.
By: JNi.Media
Published: October 11th, 2015 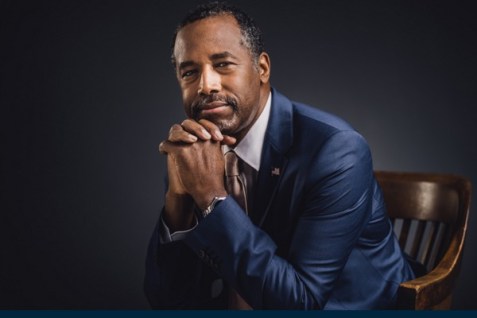 (JNi.media) American psychiatrist, author and television personality Keith Ablow, who is also a contributor on psychiatry for Fox News Channel, has weighed in on the Ben Carson controversy regarding the hypothetical question of whether or not Jews would have fared better had they owned guns during the Holocaust.

In his new book “A Perfect Union,” Carson wrote that “through a combination of removing guns and disseminating propaganda, the Nazis were able to carry out their evil intentions with relatively little resistance.”

What Carson’s comment revealed was not so much his knowledge of the Nazi state’s effort to dehumanize, disenfranchise, relocate and execute millions of Jews, through a policy of terror, starvation and brutality, but perhaps the fact that he did not know enough not to step on the third rail of American national politics — Jewish sensibilities about the Holocaust. His comment about “little resistance” sounded too close to the notion of “sheep to slaughter” Jews have tired of hearing.

ADL National Director Jonathan Greenblatt tried to put it charitably when he noted: “Ben Carson has a right to his views on gun control, but the notion that Hitler’s gun-control policy contributed to the Holocaust is historically inaccurate. The small number of personal firearms available to Germany’s Jews in 1938 could in no way have stopped the totalitarian power of the Nazi German state.”