Always willing to muck things up for the Jews.

I counter with the Chechens having the right to E.Moscow after Putin demolished Grozny. 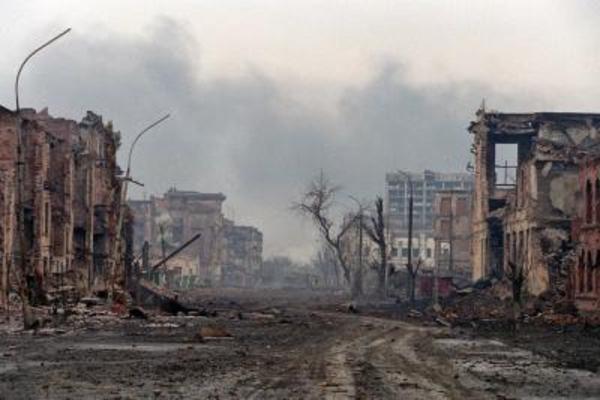 Putin to Arab League: Palestinians have right to state with capital in east Jerusalem

Putin also spoke on the importance of synchronizing the efforts of the Arab League with those of the United Nations, the United States, the European Union and Russia. Girls walk past a banner with a picture of Russian President Vladimir Putin along a bridge, in central Cairo. (photo credit:REUTERS)

Moscow will support the Palestinians in their efforts to build an independent state with a capital in east Jerusalem, Russia’s President Vladimir Putin said on Saturday according to Israel Radio.

Speaking at the 26th annual Arab League Summit in the Red Sea resort of Sharm el-Sheik over the weekend, Putin said that “Palestinians have the right to establish an independent and habitable state with a capital in east Jerusalem.”

He further vowed that “Russia will continue to contribute to achieving this goal through bilateral and multilateral channels.”

Putin also spoke on the importance of matching and synchronizing the efforts of the Arab League with those of the Middle East Quartet, composed of the United Nations, the United States, the European Union and Russia.