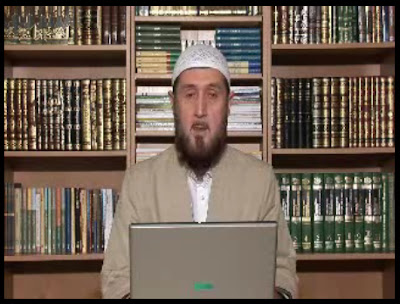 ROP Uzbek Imam:
I would like to commend the Swedish state
for accepting me like Norway did Mullah Krekar

These jihadis should be deported to whence they came, and forced to test the military’s new range of supposed flame resistant parachutes along the way. Oops, I’m sorry, did say flame resistant? I meant flammable. KGS

A cleric based in Sweden has been accused by Uzbek state television of instigating a suicide attack on the US embassy in 2004, as well as directing a series of high-profile killings last year. A documentary that aired on Thursday night said Obidkhon Nazarov, a once-popular preacher in Uzbekistan who fled to neighbouring Kazakhstan in the late 1990s, had flown to Sweden with the help of “foreign secret services” in 2005. “Although Nazarov was wanted by Uzbek law enforcement, including Interpol, he could freely fly away from Almaty airport with the help of invisible hands… and found safe shelter in Sweden,” the documentary said.