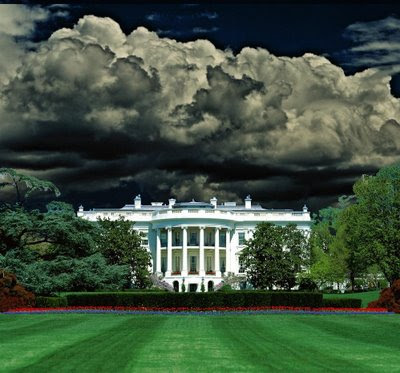 The US is currently playing a very dangerous and stupid game, that borders on callous foolishness mixed with ignorance and arrogance. Obama is playing with peoples lives, Jewish lives that is, in hinting that the US will refrain from vetoing any future anti-Israel resolutions at the UN. This of course gives Israel’s enemies a grand opportunity to start a situation, that will most certainly lead to an escalation of violence and anti-Israel resolutions.

Most likely it will start as a border crossing attempt that’ll lead to a shoot-out with Israeli border guards, which will then trigger a massive launching of longer ranged rockets into Israel by Hamas. Israel can’t afford its bigger cities to become targets so it orders another Operation Cast Lead into Gaza which will send the Arabs scurrying into overdrive at the UN.

It wouldn’t surprise the Tundra Tabloids one bit if not to soon after Obama’s scheduled talk in Cairo this week, that the Arabs will take the opportunity to test the US-Israel alliance. If any noticeable cracks develop in the alliance due to a small eruption of violence between Israel and the Arabs, you better believe that a bigger eruption will be on the horizon. KGS

‘US may reduce Israel support in UN’

The Obama administration is considering reducing its support for Israel in the UN if Prime Minister Binyamin Netanyahu does not agree to freeze settlement construction, US officials were quoted by the New York Times as saying.

According to Monday’s report, measures being considered include refraining from the Security Council veto of United Nations resolutions that Israel opposes and making use of President Barack Obama’s “bully pulpit” to criticize the settlements.

The officials stressed, however, that setting conditions for loan guarantees to Israel was not under discussion. “There are things that could get the attention of the Israeli public,” a senior administration official said.