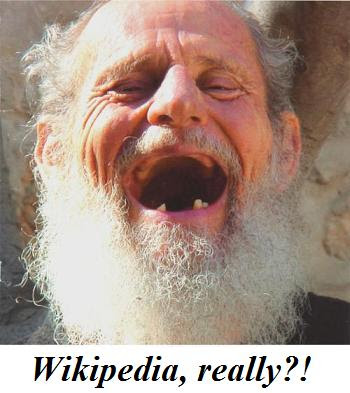 The Finnish Institute for Foreign Affairs (UPI) has a monthly magazine called the Ulkopoliitikka (UP) or Foreign Policy, that for the most part, contains some very interesting articles. This time around, I came across one article that I just had to take issue with, concerning the Israeli made anti-Israel animated documentary, called Waltzing with Bashir. Steven Plaut had this to say about the documentary:
“It should have been called “Waltzes with Self-Hatred.” Yet another anti-Israel film by an Israeli, painting terrorism in a positive sympathetic light. No, you do not have to be Steven Spielberg to make a movie about nice sympathetic terrorists.
I think it is wonderful that the leftist anti-Israel cartoon “Waltzes with Bashir” did not get an Oscar. I also think that it is a cartoon explanation for why the government of Israel should stop subsidizing Israeli film making altogether. Israeli films are by and large divided between the leftist propaganda diatribes painting Israelis as the new Nazis, and other films that are just plain god-awful.”
The article states that Christian Phalangists went into the Sabra and Shatilla refugee camps and killed “thousands” of Palestinians in these camps. According to Palestine Facts, Lebanese police put the figure at 460 people, Israel claimed 600-800 and the Palestinians, well their figures range anywhere between 2500 and 4000 dead, with claims of genocide added for good measure.
The TT called up the UP magazine’s editor and enquired about the sources used, as well as to state the obvious, that it would be more accurate to write that the reports of the number of people killed by the Christian Phalangists at the two refugee camps, range between 460- to a couple thousand. Just a few moments ago, and to their credit, the text was changed to a more accurate reading.
Uhriluvut vaihtelevat eri lähteissä muutamasta sadasta tuhansiin./ The number of victims range from different sources, from a few hundred to thousands.
Though I disagree with the rest of the writing, facts are facts, and at least now, the reader won’t conclude from that article that tens of thousands of Arabs were killed in those camps. Though I’m not at liberty to say exactly what the editor stated about the sources used, the above picture might give a clue to the conversation’s key talking points. KGS